“YES, WE HAVE A MILLION PROBLEMS BUT AT THE SAME TIME, WE HAVE OVER A BILLION MINDS.”

These words were quoted by our honourable Prime Minister, Shri Narendra Modi. It was at the inauguration of the Government’s flagship campaign, “Startup India” on the 15th of August, 2015. He addressed all the people who somewhere, in the recess of their minds, aspire to kick off their entrepreneurial journey.

And this gives us the topic to discuss, the role of innovative startups in the Indian market and economy. 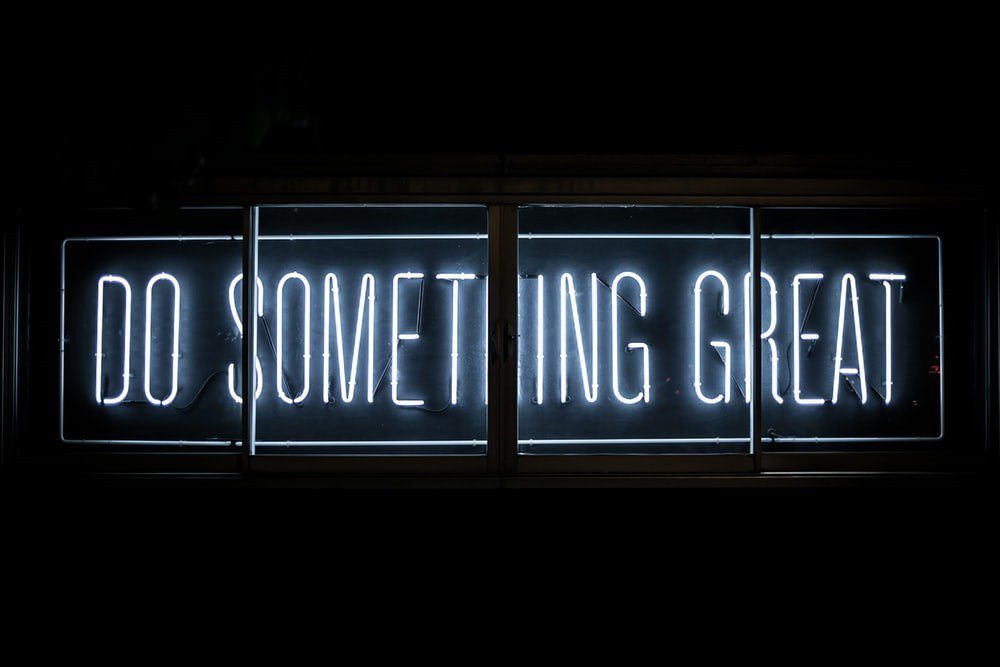 It’s a well-known fact that India is home to around 600 million young people under the age of 30. With this huge number, it would not be feasible to solely depend upon the government and private enterprises to address employment issues. Hence, this imbalance between the job seekers and the job providers has led to the advent of “Startups” in India.

As per the government, any organization incorporated not before 5 years with an annual turnover of less than INR 25 Crore in the preceding financial year would be eligible to be termed as a ‘Startup‘.

WHY STARTUPS OVER SECURED JOBS? Role of Innovative Startups

Startups are like those pesticides that aim to wipe out the bugs in the form of loopholes in the market. Now, running a startup is certainly not rocket science. We all possess a special gift in the form of a particular skill. All you need to do is to recognize and polish that skill. Make that skill a medium to solve the problems of millions and bring forth value in the lives of people.

This action will not only make you financially independent but also lead to the generation of employment.  It will lead to the creation of more wealth and, a better standard of living among the people of India.

How These People Find Their True Calling

Startups are contributing to the growth of the Indian economy. To understand, let’s take an example of 23-year old Surbhi Gupta. She hails from Alwar, Rajasthan. Entrepreneurship is still seen as an unfeasible option for many over there. Since her childhood, she always had a knack for crafting with discarded things. However, she was asked to go for MBA after completing her graduation.

Flunking consecutively in two attempts for CAT left her devastated. To lighten herself up, Surbhi tried her hands-on crafting and end up designing gift boxes and hampers. She posted her creativity on Instagram as well. Soon, people started placing orders and that led to the outset of her first self-run Startup, “Kalakar Gift Studio“.

This narrative is a testimony of the fact that you don’t need to necessarily pursue something your heart doesn’t resonate with. Recognize your passion, follow it, and set out on your business venture.

Another example of an entrepreneur is Prashant Kulkarni. Being a big foodie, he often ate pani-puris from the roadside vendor near his office. However, unfortunately, he fell prey to food-poisoning and got deprived of his favourite fast food.

That’s when the idea of introducing hygienic pani-puris struck him. Hence, he came up with the first-ever Pani-Puri brand “Gapagap” and launched his startup, “Chatar Patar”. It offers 80 types of bhel, 27 types of chaats, pohas, and 112 different flavours of pani-puris.

It all started with a small store in Rajkot, Gujarat. Over time, with soaring goodwill and appreciation from the customers, the venture was able to attract investors. Now, it is operating with 200+ outlets running across the major cities. Since then, there was no looking back, and the venture is now blossoming rapidly with numerous tie-ups.

India is now becoming a hub of innovative startups. Your business venture will help you to advance in your learning path. Besides that, It will contribute to the overall development of our country as well. Let us take a look, how startups are playing a pivotal role in boosting the economy of our country:

Gross Domestic Product implies the market value of the goods and services produced annually in a country. India has observed a steep rise in Startup Culture in recent years. It has amplified the domestically generated revenue thereby enhancing the GDP of the country.

“The secret of getting ahead is getting started”, cited Mark Twain. If you have an idea in your head, you are all set to go with whatever resources you possess at that very moment. Get started, seek investments from venture capitalists and incubators. With these large investors, funding novel Startups has enabled the cashflow in society. Moreover, it has ensured that wealth is creating and circulating within our nation itself.

If you are going to dive into entrepreneurship, you certainly need a team who specialize in their respective domain. This delegation of activities creates employment among the people hence boosting up the overall economy of the country.

These factors give an edge to all the Startups across the country over established public and private enterprises. The Government has also come forward and announced numerous schemes for promoting startups.

These schemes have given various relaxations to budding entrepreneurs. Examples are tax exemption for 3 years, legal support, guarantee funding, and many more. These incentives encourage them to usher into the Startup culture.

So, if you are someone who believes in creating rather than seeking, take a step back. Slow down and take a self-inventory. Reflect on what you are good at and what you enjoy doing.

It could be anything, never mistake your hobbies for being trivial and silly. Dogspot is one such example that proves that passion, when backed with action, can do wonders for both you and the people around you. It was started by three dog lovers, Rana Atheya, Vizal Atheya, and Shalesh Visen in 2007.

Dogspot was initially a place for all the dog lovers to connect. As time passed by, the site grew in popularity. The trio decided to usher into E-Commerce in 2011 making it their full time calling.

Today, DogSpot has about more than 3000 products including poop picker, the puppy trainer, cooling jackets, etc listed on their site and does close to 100 deliveries a day.

As we all have studied Newton’s third law during our school days,

“Every Action has an equal and opposite reaction”

Hence, we need to contemplate how our hobbies can be leveraged to solve the issues people are confronting. Develop that idea into a plan, that plan into execution, and keep expanding through innovative ways. Now, a lot of people might say that “we don’t have enough resources, or we are too inexperienced to run a business”.

So, let me tell you, neither resources nor experience will come your way until and unless you would start, Hence, take a leap of faith, believe in your potential, and begin your venture.

Implying if you intend to add value to the world, the world will return that value in the form of rewards. You never know, your small attempt can act as a major booster in revolutionizing the Indian economy.

HENCE, LET’S KICK OFF OUR ENTREPRENEURIAL JOURNEY. MAKE THE INFINITESIMAL ATTEMPTS TO BRING IN THE CHANGE THAT WE WISH TO SEE. 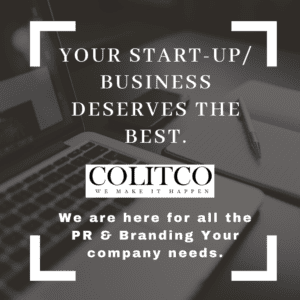